What is extrovert? 10 qualities of an extrovert 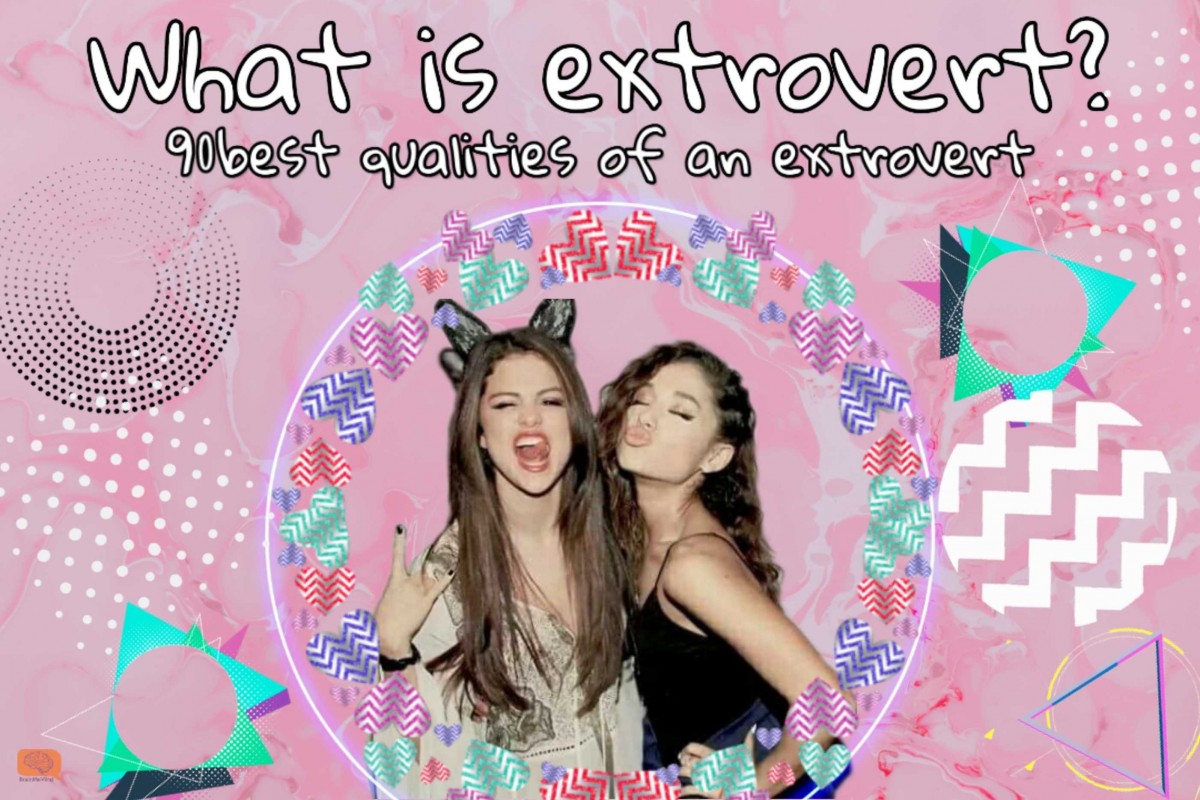 A person who proves to be very communicative, sociable, enthusiastic, friendly and proactive is usually defined as an extrovert person. After all, extroversion is a personality trait. However, many people do not clearly understand the concept of this word and tend to confuse it with introversion and other personality traits. Next, we will know exactly the definition of extroversion and the best qualities of an extrovert person.

An extrovert person is characterized by expressing his emotions and feelings easily before his different groups of friends. These people usually communicate their problems, emotions, feelings, and ideas to all those around them. This type of people does not usually have problems to socialize and always maintain social contact or external situations that make them express their ideas and emotions.

Extroversion: What is it?

Someone extroverted is cataloged as a happy, friendly, charismatic, or even “the soul of the party,” because they constantly keep dancing, joking, making the climate pleasant. In addition, this type of people has many social cycles, although these are not considered strong bonds because the constant search for new friendships does not allow you to create a sufficiently stable bond.

In short, the word extrovert is used as an adjective to refer to a talkative, sociable person who likes to be surrounded by people, and who also always shows a cheerful, optimistic and positive personality. 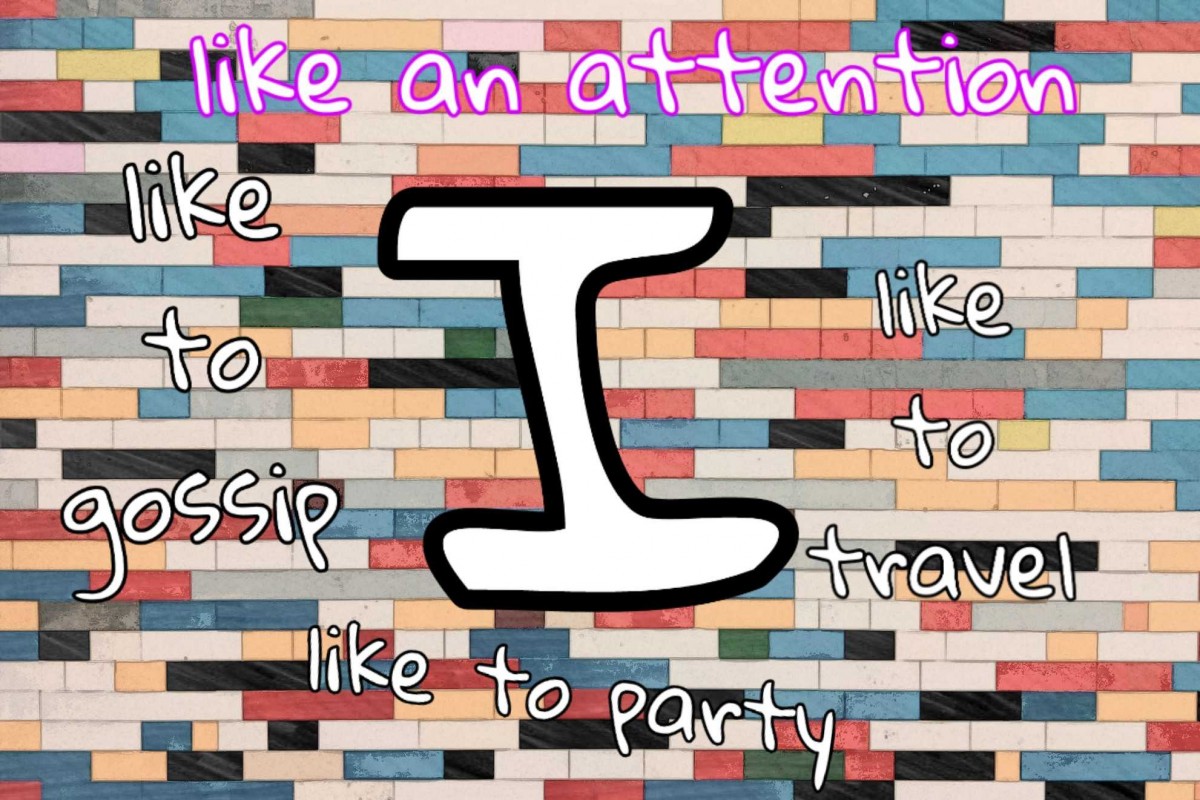 According to the Swiss psychologist and psychiatrist Carl Gustav Jung, the driving force behind the notions of extraversion and introversion in his personality theories, extraversion is the attitude that is characterized by a concretizing interest in an external object. This implies that an extroverted person has an interest in the other person when establishing a social bond and is emotionally prepared for the relationship to work. However, an introverted person, or introversion, is an attitude characterized by the concentration of interests in a person’s internal processes.

It should be noted that both personality traits are not entirely unconditional. This means that a person cannot be totally extroverted, nor can a person be totally introverted. Everything can depend on each person, in some you notice one attitude more than the other, depending also on what may be happening around them. However, it is impossible to maintain both attitudes at the same time, that is, a person cannot be extroverted and introverted at the same time.

An extrovert person tends to participate in different types of activities, generally social or in groups. Social groups and crowds tend to attract a lot of this type of people. In addition, they are the type of person who spends very little time alone because they tend to get bored when they are.

Differences between Extrovert and Introvert 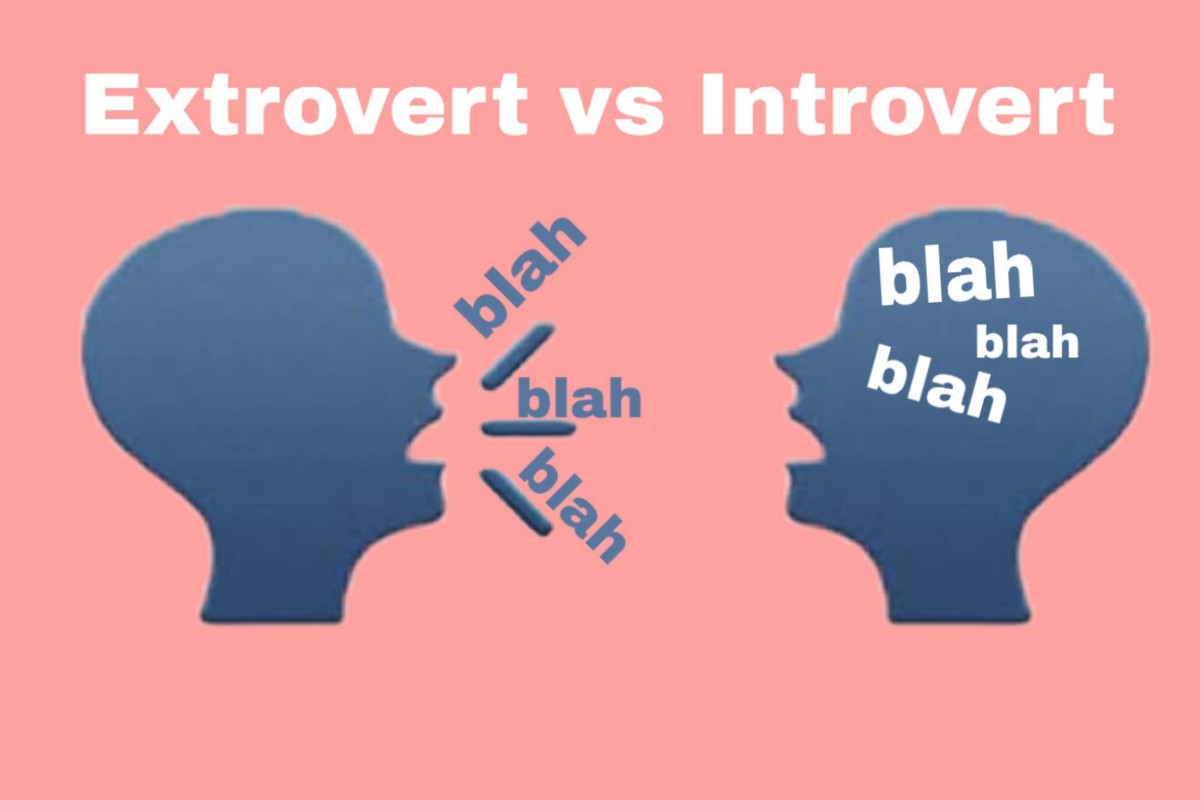 So that you can have a better idea of both attitudes, here we leave the main qualities that exist between an introverted person and an extroverted one.

When we say they love to talk, we don’t mean just talking to family, friends, or co-workers, but they actually like to talk and engage in conversations with anyone, no matter who knows them. They usually like to meet new people and are interested in them. When on the other hand, introverts tend to think before they talk and don’t do it with just anyone.

3)Being with People Inspires Them and Fills Them with Energy

An extroverted person may find someone else inspiring and for them, it is refreshing when there is an interaction between the two parties, as well as sharing the energy they transmit. When an extrovert spends a lot of time only begins to become apathetic and uninspired, so they always prefer to spend time with other people.

4)Are Friendly and Accessible

Thanks to the friendliness and ease with which extroverted people interact with other people, the other individuals around him may consider him as someone pleasant and easy to relate to. At a party, an extrovert won’t waste much time getting to know new people and getting to know the society around him. It is very easy for them to meet new people and relate to each other.

5)Have a Large Circle of Friends

Because they are so friendly and empathetic, an extroverted person will always have a considerable group of friends. Although in most cases, they tend to have several groups of friends, because they are not content to be with the same people all the time, they have to meet new people all the time. Luckily for them, they will always be able to have someone to accompany them on their adventures.

6)Silence is scary to an extrovert

If there is one thing extroverts don’t like, it’s absolute silence; it really makes them feel uncomfortable and restless. When a situation like this arises, they will look for a way to make some noise or start talking constantly so as not to be quite and avoid so much silence. They cannot be calm, an extrovert  feel hard to endure long yoga or meditation class, their impulse to speak or do some activity and break the silence tries to dominate over them.

An extroverted person will have no problem expressing what he is thinking no matter how he says it, any thought that may go through his head will say it. They are usually brutally honest when they are going to say a thought about someone without thinking about the consequences. For this reason, they are accused of being too sincere, impulsive or sometimes rude.

When they are presented with conflict or need to resolve a problem, they will always discuss all possible solutions with those around them. Communicating their concerns with someone else helps them to know the issue better and find out what would be the best solution to the problem. Unlike introverts, they tend to keep their problems very secretive and prefer to be alone.

An extroverted person has no problem being a leader of a group or making decisions and doing what he wants. For this type of situation, extroverts are more spontaneous than usual, preferring to take charge of what may be happening. Once they develop an action plan, they will not back down without implementing it. That’s why he also likes to be the center of attraction at parties, whether he’s the host or the main promoter of the event.

An extrovert has the quality of being an excellent leader, especially because he/she is always willing to take charge of situations. They have no problem with initiative and believe in the reward of putting theory into practice. They do not fear responsibility and commitment and tend to be great doers. In addition, they can delegate responsibilities and make sure that all the objectives or activities that are imposed are achieved. If you are enthusiastic about a project or activity, they will not hesitate to take the lead.

An extrovert usually has these 10 qualities, although he could have even more. However, an extrovert will not possess just one of these qualities, but a set of them, which do not lead to being what he is. It is also important to emphasize that it is more common to find extroverts than introverts, and extroversion is more valued. But this does not mean that one trait is better than another. Each one has its advantages and disadvantages, all is in knowing how to identify them and face them.

21 signs you have emotional intelligence