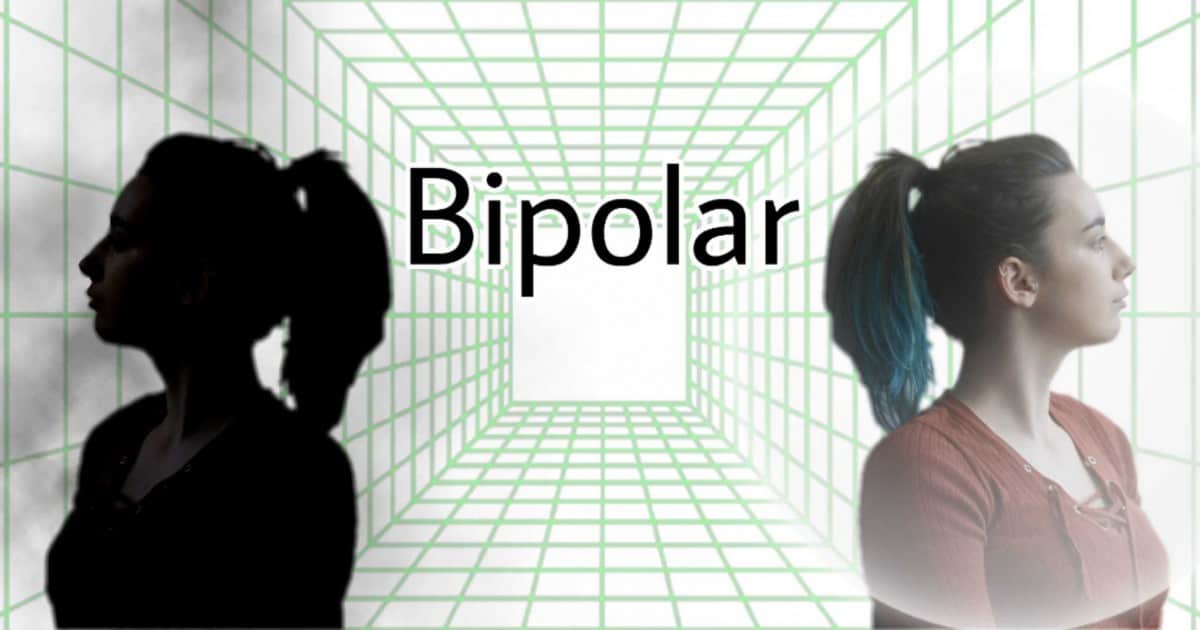 Prior known as manic-depressive illness, bipolar disorder is a mood disorder characterized by abrupt shifts in mood and behavior. Those who struggle with bipolar disorder oscillate between extremely high and low levels of energy, as well as episodes that might settle between both edges. These energy alterations deliver in unusual behavior, which vary according to the episode in which they find themselves.

The Science of this mental illness

To fully understand it’s dynamics, it is imperative to define the settings through which it sails. As aforementioned, the two extremes are set in opposite levels of energy: elated mood and behavior (manic episode), as well as deep periods of melancholic and disheartened feelings (depressive episode). In the cases where the manic episodes are less intense, the episode is known as hypomanic episodes.

The previous distinctions are important, since those are the delimitations that mental health practitioners use as a guide to determine the classification:

Due to the multiple settings that can come along with it, symptoms can widely vary from person to person. Nevertheless, the classification of the symptoms based on the energy levels of the cycle, help practitioners to distinguish common manifestations. 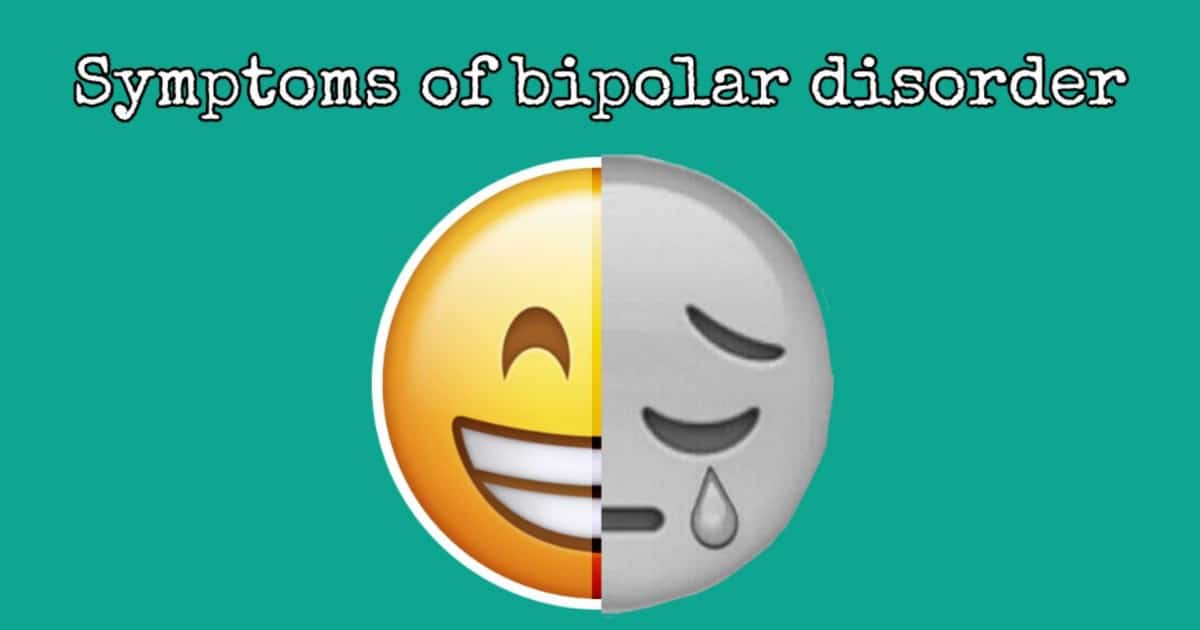 The followings are common symptoms presented on the depressive episode:

It is important to point out the similarity among symptoms for the unipolar depression and the depressive episode of the bipolar disorder, as a precaution to avoid being misled by the depressive symptoms, and provide an inaccurate diagnostic. Thus, it is recommended that clinicians conduct a thoughtful interview where they contemplate manic symptoms even if they are not currently present.

Regarding to the manic episode, the followings are the common symptoms usually presented:

It is important to point out that due to the uplifting feelings that come with the manic episode, people with bipolar disorder are unlikely to seek help during this cycle; in fact, they feel better than ever. Moreover, they are also reluctant to listen to the concerns of their love ones.

When it comes to the hypomanic episodes, people with it elicit a more down to earth behavior, although they might also feel better and with more energy than usual. Consequently, relatives and friends are less likely to notice the unusual behavior, since those changes could be attributed to personal improvement or overachiever tendencies. 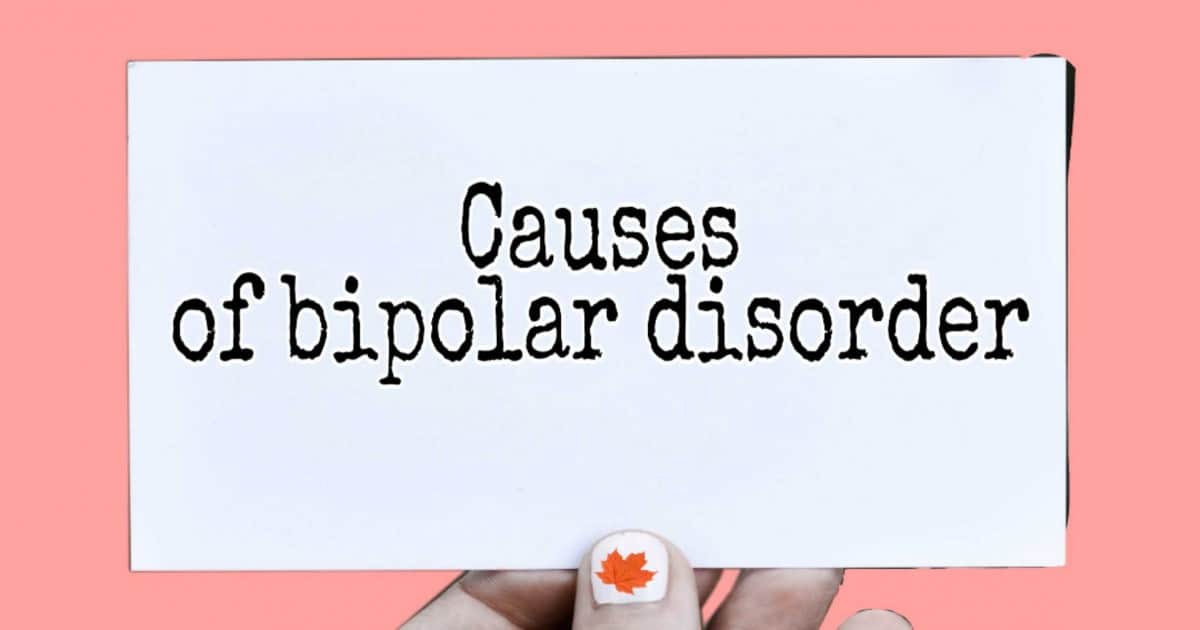 Bipolar disorder is a complex disease, and as other mental disorders it is caused by a series of multiple factors. Mental illness is never the result of isolate circumstances, but rather of multiple agents working together. Some of the common agents are:

Any of these mental disorders are likely to manifest alongside to the common symptoms of this disorder, making it more difficult for clinicians to propose a certain diagnostic. Therefore, mental health practitioners must consider the possibility of comorbidity and the multiple possible symptoms, in order to provide an accurate diagnostic.

Due to the big impact that bipolar disorder has in the well-being of those who affects, a proper diagnostic it is imperative in order to provide an adequate treatment to overcome the symptoms and the illness itself.

When it comes to treatments, there are multiple strategies that practitioners might follow to reduce the symptoms and propitiate life quality:

Each patient is different and need a personalized treatment, however, the best plausible treatment consists on a mixture of medication with psychotherapy and lifestyle modifications. As previously mentioned, bipolar disorder is a multi causal disease, and it needs to be intervened from multiple directions.

It is a complex and really serious mental disorder, which must not be taken lightly. Those who are struggling with bipolar disorder must seek for help to improve their condition and avoid worsening their symptoms, hence hampering their well-being.