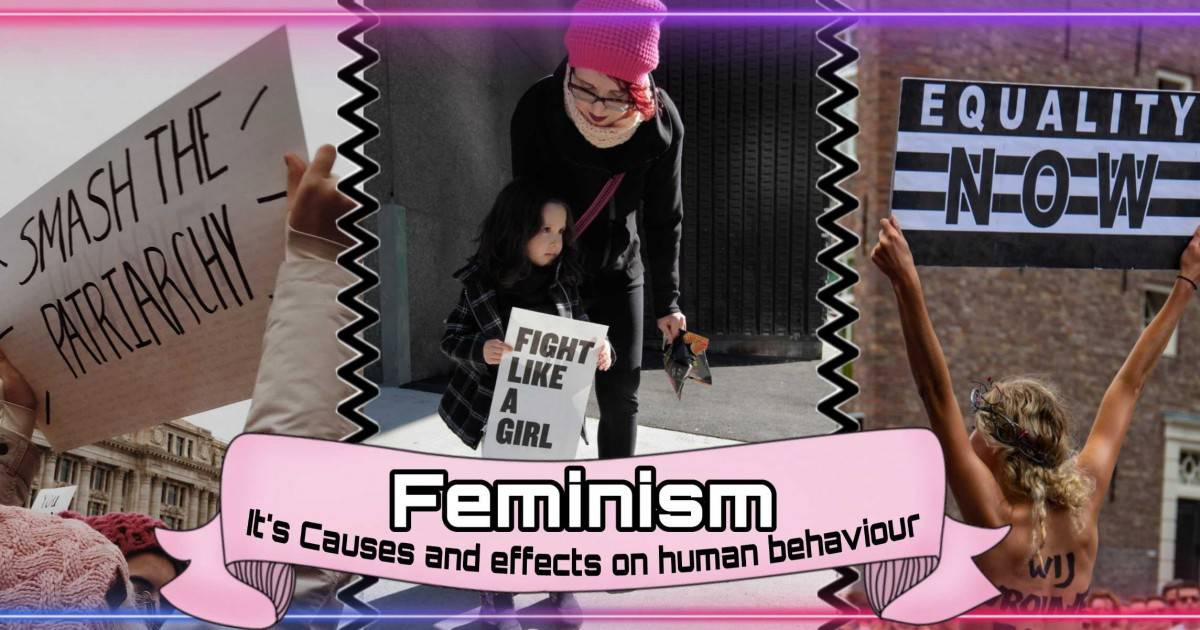 Over the past 20 centuries, man has lived in a funny, archaic and primitive society. While feminism may sound more of a just-released term into the man’s vocabulary, gender favors have been there since time immemorial.

While we have made limitless attempts to ensure equal opportunities for both genders, we haven’t achieved much. This has been based on the belief that women have been denied opportunities in most of the world sectors. To ensure better treatment of women, efforts have been made to raise the girl child. These efforts have made the world forget about the boy child.

This article deeply discusses more on feminism, the definition, causes and effects of feminism on human behavior.

Feminism refers to the belief social, political and economic equality of genders. Feminism largely originated from the west. Due to the feminist movement itself, it has yield good results, something that has made it be embraced and manifested by most countries worldwide. In fact, feminism is largely represented by great institutions whose main aim and commitment is to promote sexes, rights and interests. 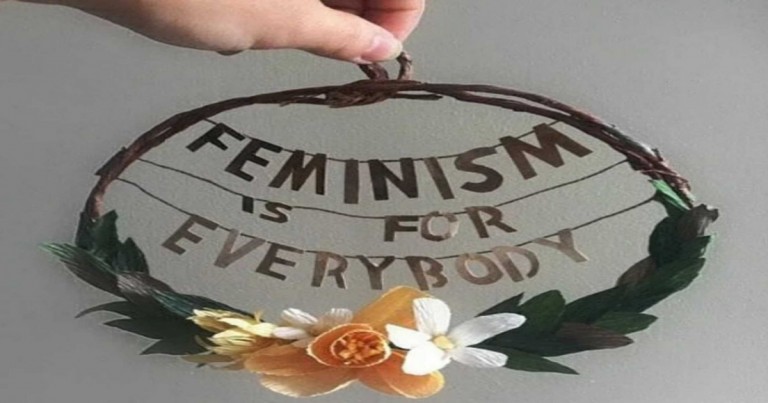 Maybe we have every reason to get confused in between fighting for gender balance. Does feminism advocate for sameness or equality for sexes? Is sameness equal to equality? These are some of the questions that make it difficult to define feminism. It’s quite difficult to determine the extent to which feminists should fight for it.

It’s important to note that feminism aims to advocate for equality of gender. It’s not about sameness. Most of us argue that since men and women aren’t the same, there’s no equality. In other words, since men and women don’t have the same physical capabilities, they can’t be equal.

Men and women can’t be the same, but they’re entitled to equal rights to access opportunities. They don’t have to possess the same physical capability for them to be equal. I’m looking forward to seeing this misguided argument of sameness versus equality disappear.

I’ll illustrate this using this argument. Assume there are two boys in a lecture hall. One is physically smaller and weaker than the other. Shall we be right to argue that since one is weaker and smaller, he should be denied access to the tutor, computers and other resources? The same case applies to men and women. They’re different in physical capabilities, but they have equal chances to access opportunities.

When people become feminists, they do so with the feeling that despite the fact that women’s rights have evolved strongly over the past 100 years, women are still yet to become completely equal to men. The idea that we no longer need feminism is misguided. If you still doubt whether feminism is still relevant, then read through the following reasons why people become feminists.

You may agree with me that women are the most vulnerable to depression and anxiety. We can’t fault this to biology but society. The society exerts a lot of pressure on women, thus someone may rise to advocate for women against this awful culture. Besides, gender inequality leads to poor health, which in turn results in physical health issues such as heart diseases, diabetes and COPD. One, therefore, becomes a feminist not just to advance women’s rights, but for the general improvement of women’s health and wellness.

2 Someone advocates for equal work and equal pay

Humans are humans, and it still confusing how one gender does a job only to earn far much less than someone else of the different gender doing the same job. Feminists in the US consider this as unfair and ridiculous. They want the gap closed not only to favor them but also to protect the future of the daughters and nieces.

In the recent past, women have fallen victims of rape. Surprisingly, they’re often accused of initiating rape against themselves. However, someone may view this case differently today. Men rape has become rampant and similarly, the society points fingers on the male victims. The practice of blaming victims remains common and unacceptable, although the current age assumes that feminism is no longer relevant. Feminists, therefore, work extra hard to eliminate this culture.

4 In disadvantage to men and boys

Women and girls feel disadvantaged, even in the age when feminism seems to have achieved its goals. They feel that the developing nations are not recognizing them enough, and feminists in those states are working hard to boost their status and to be much ahead than men. 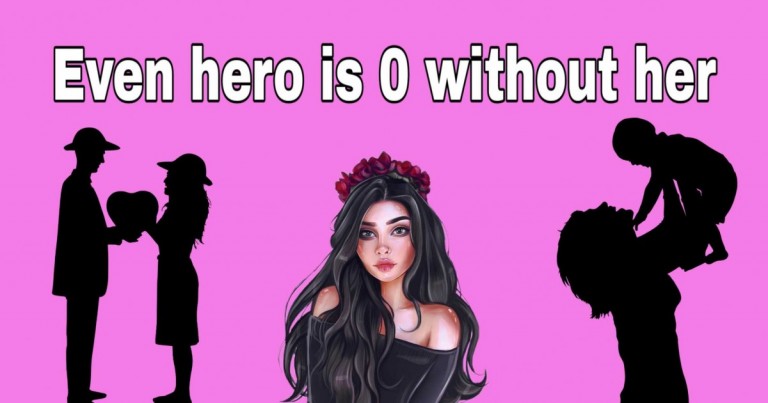 Feminism can’t be assumed to only favor the target individuals in society. There is both hostile and benevolent feminism. In this article, I wish to disambiguate the benevolent feminism and as well focus on the hostile form of feminism. Consider reading the following effects of feministic belief on one’s behavior.

Feminists become confident in fighting against the brutal forms of discrimination in institutions and cultural settings. Accordingly, feminists seek to create equality for both genders in the social, economic, political and occupational settings in a laudable way. There is no rational reason why women shouldn’t be allowed to vote or even earn less than their male counterparts performing the same job.

From the start of the movement, most radical feminists have come to converge on this erroneous idea that if men and women are to be treated equally in all matters of life, then these two must be seen as indistinguishable beings. The sex differences should, therefore, be attributed to socialization rather than biology.

3 Feminists develop to be anti-male

Hostile feminists adopt the harmful idea that they are supposed to be anti-male. Hence, misogyny is evil and reprehensible while misandry is laudable and virtuous. Some of these people, for instance, believe that all men are rapists. In other words, someone getting into feminism largely becomes hostile to the men in society.

In summary, we understand that feminism has done a lot to contribute towards social development and advancement. However, one needs to be extra careful when adopting this movement as one may aim at positively impacting society only to end up deteriorating the situation.